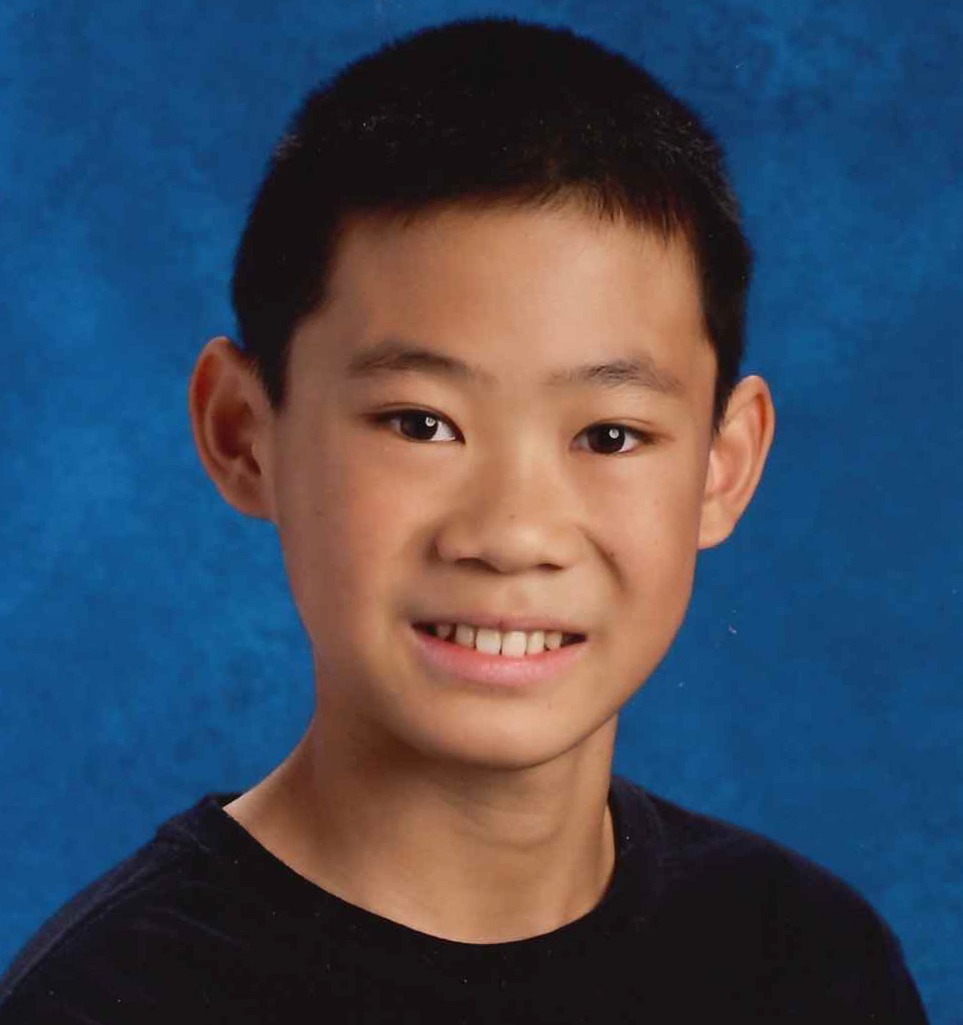 Adrian Chen is an aspiring young classical guitarist from Victoria, BC. He began classical guitar lessons at the age of eight and is currently studying under Dr. Alexander Dunn. Prior to winning the Performing Arts BC Festival in 2019, Adrian won first prize in the Greater Victoria Performing Arts Festival for the past three years. He has also performed at several Performing Arts BC highlight concerts. Adrian received the Susan and Colin Boyer Bursary from the Victoria Conservatory of Music in 2019 for his talent and passion to pursue his musical studies. 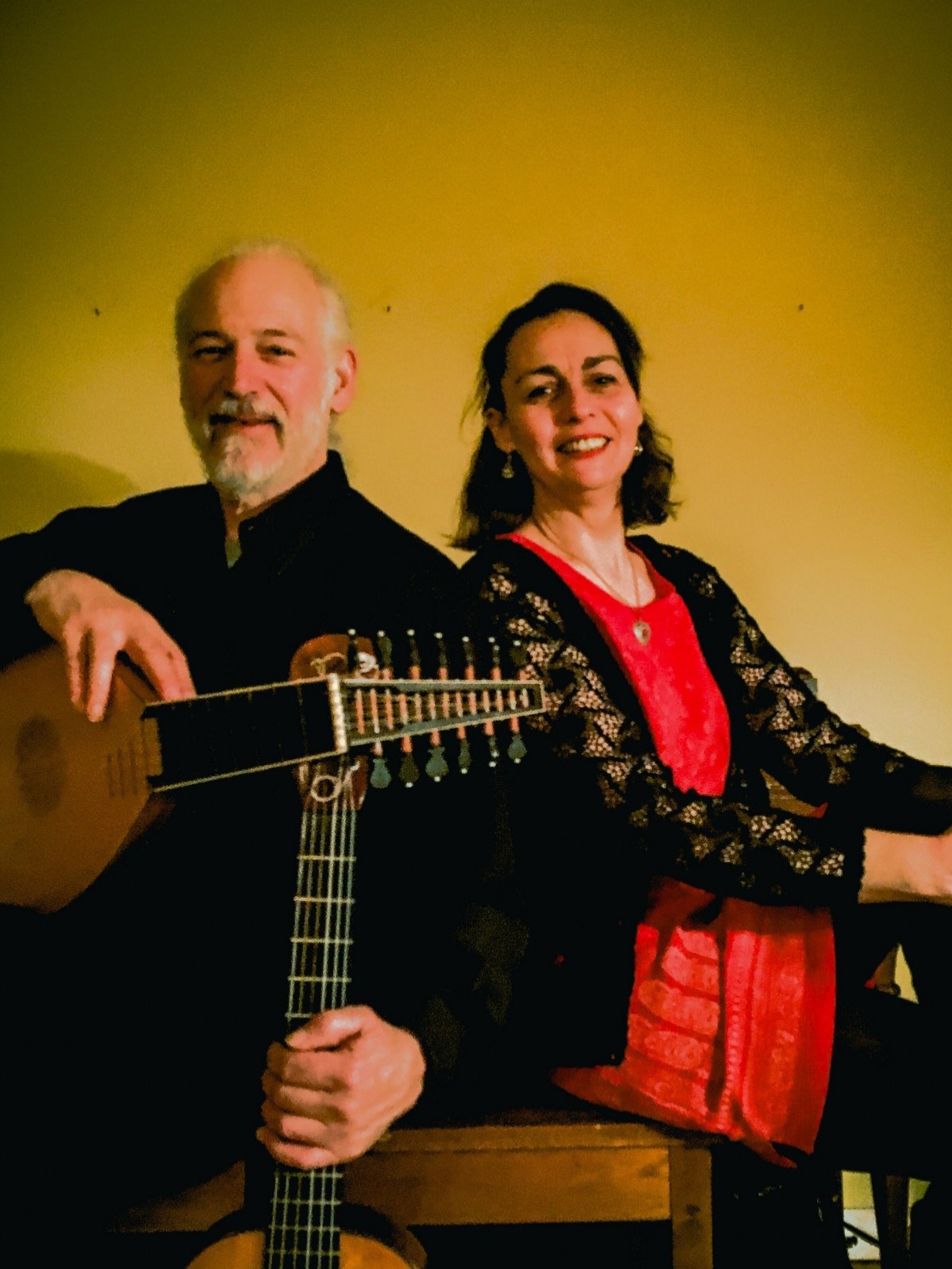 Born and raised in Scandinavia, Annette Lampson feels blessed to have grown up in a culture where the singing of folk songs old and new was a part of everyday life and especially of festive occasions. Annette studied Voice and Choral Conducting in England and then Germany, where the study and performance of Folk Song through the ages and in original languages became a special interest for her, and Scandinavian as well as Celtic Folk Song lore has since remained an important part of her solo performance repertoire. She has performed as soloist in Canada since 1995, including appearances with the Continuum Consort and as part of Ensemble Laude since 2003. She is also the founding director of Jubilate Choir and Glenora Handbell Choir in the Cowichan Valley.

Douglas Hensley moved to Victoria in 1995, and has since then been very active here in the performance and teaching of a wide range of related instruments, including various guitars and lutes (theorbo, vihuela, gittern, etc.), banjo, ukulele and mandolin, as well several classical Persian instruments (târ, setâr, oud, barbat and santur, which he studied with a number of Iranian masters). He is a founding member of the Continuum Consort, which specializes in both early and modern music. In addition to being on-call multi-instrumentalist with the Victoria Symphony and Pacific Opera Victoria, he frequently accompanies the award-winning women’s choir Ensemble Laude (including performances in the south of France in 2016). He serves on the faculty of the Victoria Conservatory of Music, and has premiered over 70 chamber works (as well as a few solos) for guitar and lute. 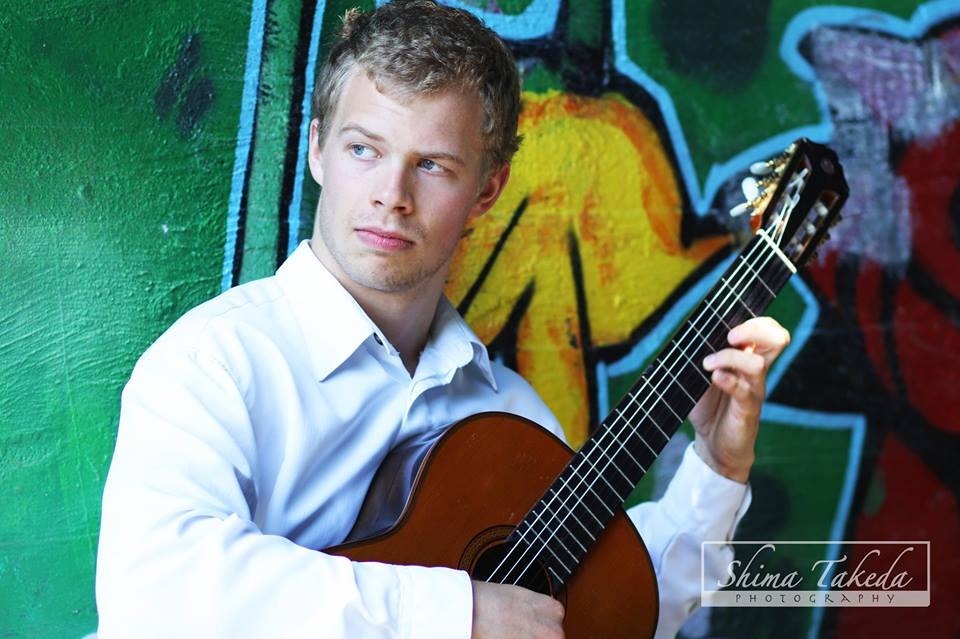 Christopher Boston received his Bachelor of Music from the University of Victoria studying with Dr. Alexander Dunn. He also received a Masters Degree from the Robert Schumann Hochschule, and is currently working towards receiving his Doctorate from Florida State University while living in the Victoria area. 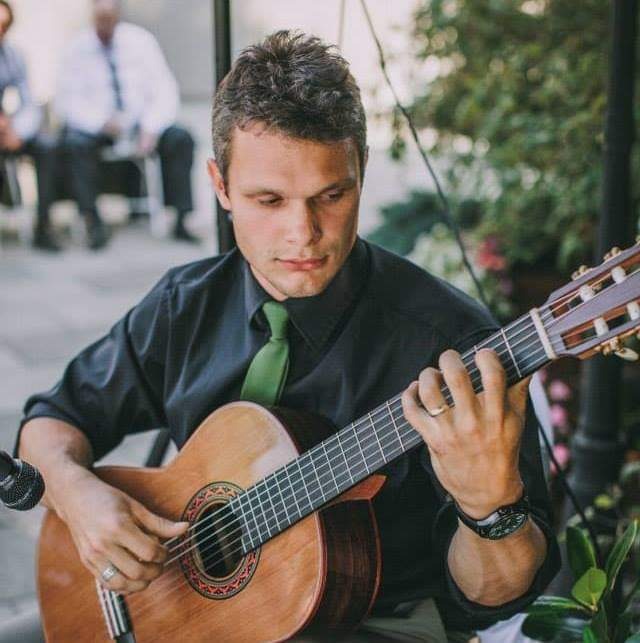 Misha Smirnov was born in Kemerovo, Russia and began studying classical guitar at age 10. After immigrating to Canada in 1999, Misha broadened his musical education by performing in varying styles on classical and electric guitars, including jazz and rock. Misha was also fortunate to be exposed to symphonic music from an early age as a tuba player. Misha studied under Michael Strutt in the University of British Columbia and graduated with a Bachelor of Music in classical guitar performance in 2009. Since graduation, Misha has had the honour to study with Alexander Dunn and take part in masterclasses with Pepe Romero, Thibaut Garcia and other prominent guitarists. Misha was a prizewinner in the Northwest Guitar Festival in 2017 and is an active member of the Victoria Classical Guitar society.